With a city nicknamed Caput Mundi—Capital of the World—it’s only natural that Romans are accustomed to seeing their home as unrivaled in matters of history, culture, and food. And while it’s true that traditional local cuisine holds a sacred place at the table, the Rome is hardly impervious to change. The city’s classics, from carbonara to cacio e pepe, are still universally beloved, but Rome’s dining and drinking culture, like that of all cities, is in a constant state of evolution (albeit at a glacial pace compared to New York, Paris or London).

Where to Eat & Drink in Rome

The innovative features of Rome’s flourishing food and drinks scene are at their best when they use tradition as a foundation: neo-trattorias like Santo Palato serve honest classics with a few clever twists, while the booming independent enoteca scene, embodied by wine bars like Il Sorì, La Mescita, and Mostò embrace natural and traditional wines. Craft beer pubs like Ma Che Siete Venuti a Fa’ and Artisan, run by enthusiastic experts, promote small producers over conventional choices and a revived interest in food provenance has given rise to a growing number of farmers’ markets, which contrary to popular belief are relative newcomers to the city’s gastronomic landscape.

Visitors to the Italian capital will be endlessly satisfied, whether they are after traditional foods or fresh flavors–but only if they know exactly where to look! So, where should you eat, drink, and shop for food in Rome? SO MANY AWESOME PLACES. I have so many resources dispersed over so many platforms, I can hardly keep track of it all. Here they are all in one place so you’ll have all my personally and independently* vetted recommendations for dining and drinking in Rome. 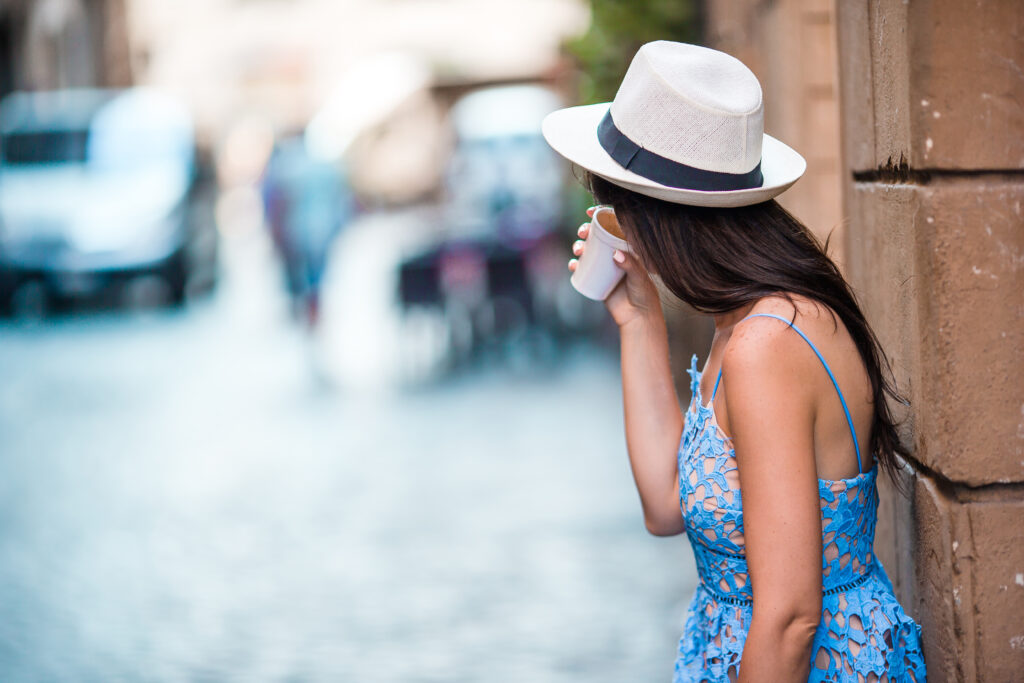 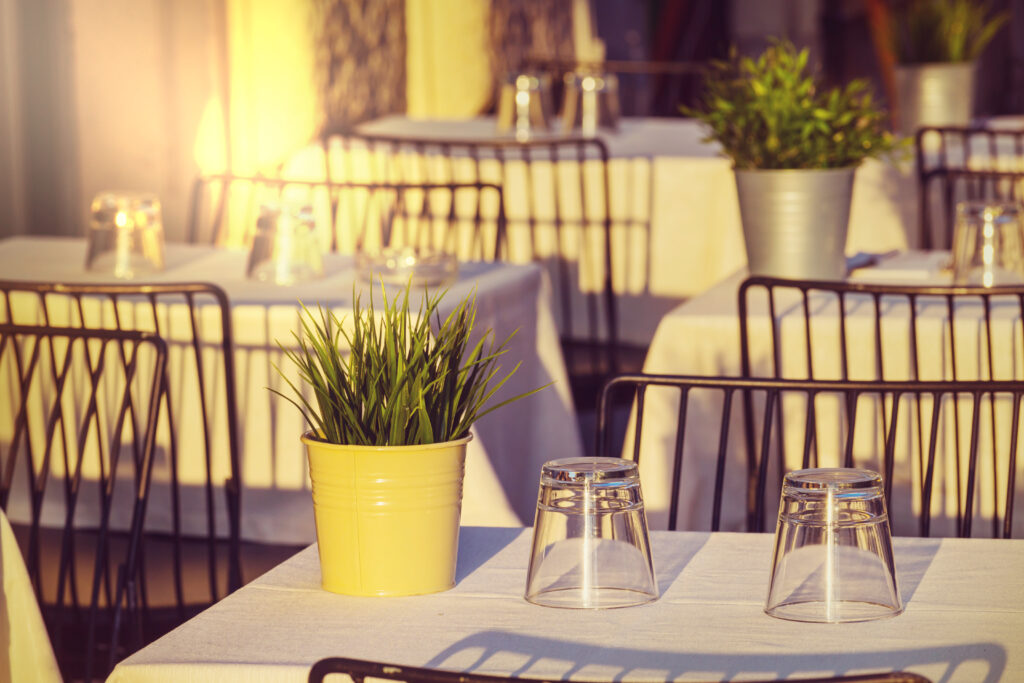 If you are after traditional cucina romana at moderate prices, Armando al Pantheon and Cesare al Casaletto are your best bets. And for super honest, affordable, delicious Roman/Umbrian/Sardinian specialties, plus pizza, serve with a smile, Tavernaccia Da Bruno is it.

Roscioli, Santo Palato, Mazzo may not serve explicitly traditional classics, instead blending modern techniques with local flavors, but all three are excellent. I have a handy guide for getting the most out of your visit to Roscioli, a must-read before this must-visit.

For Neapolitan style pizza, check out Tonda, Sforno, Sbanco, and La Gatta Mangiona, while Da Remo and Pizzeria Ostiense serve excellent thin crust Roman pies. 180g Pizzeria Romana does thin-crust Roman style with a gourmet flare. Don’t miss pizza by the slice at Pizzarium and Panificio Bonci (or Bonci’s new spots in Mercato Centrale and the Flaminio district). I also like Prelibato for a slice. The pizza bianca at Antico Forno Roscioli and pizza rossa at Forno Campo de’ Fiori are delicious, as are the various flavored slices at the latter (Forno Roscioli’s pizzas are heavy IMO). For tasty little pizzette, visit Da Artenio in the Mercato di Testaccio. And for a round-up of these and other favorite places for pizza in Rome.

You may wish to give fine dining a pass. So much of it is so disappointing, derivative, and precious. But if you must, I highly recommend Metamorfosi in Parioli, which is the only Michelin-starred spot in Rome that I really have fun at. Il Sanlorenzo, an upscale fish restaurant in central Rome, may not have a star, but you’ll find formal service, an elegant atmosphere, and the finest fish dishes in town. (Not everyone reports the same service experience–see comments below). For more fresh fish at prices that reflect their high quality (fresh fish in Italy is very expensive), I love raw dishes, fried starters, and seafood pasta at Tempio di Iside.

Go to Testaccio or San Giovanni for brisket or artichoke or kidney sandwiches at Mordi e Vai. The trapizzini at the growing number of Trapizzino shops are a must (especially the chicken cacciatore)! I’m a fan of the Trastevere location in Piazza Trilussa, which is currently the only branch with table service and a full-on wine list. The suppli’, potato croquettes, and fried pastry cream at Supplizio are super tasty.

This website uses cookies to improve your experience while you navigate through the website. Out of these cookies, the cookies that are categorized as necessary are stored on your browser as they are essential for the working of basic functionalities of the website. We also use third-party cookies that help us analyze and understand how you use this website. These cookies will be stored in your browser only with your consent. You also have the option to opt-out of these cookies. But opting out of some of these cookies may have an effect on your browsing experience.
Necessary Sempre abilitato
Necessary cookies are absolutely essential for the website to function properly. This category only includes cookies that ensures basic functionalities and security features of the website. These cookies do not store any personal information.
Non-necessary
Any cookies that may not be particularly necessary for the website to function and is used specifically to collect user personal data via analytics, ads, other embedded contents are termed as non-necessary cookies. It is mandatory to procure user consent prior to running these cookies on your website.
ACCETTA E SALVA
Language »